Oxygen/CO2 Water Treatment and Its Benefits 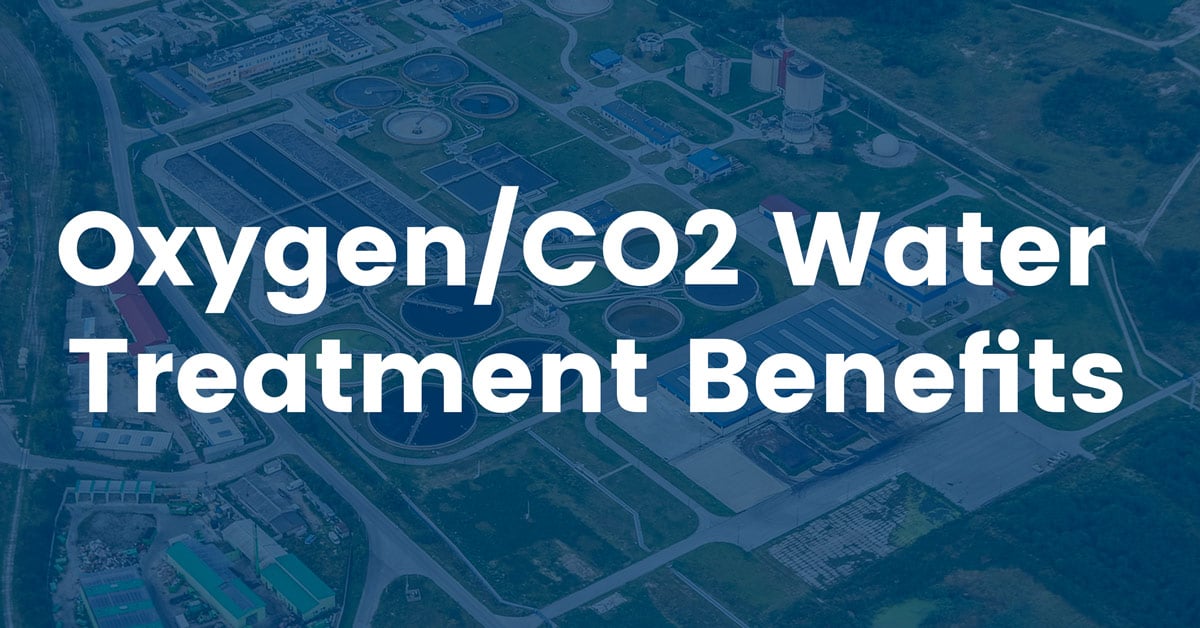 Wastewater from industries is a major hazard to the environment. According to a UN water report, 80% of all wastewater flows back to water resources without being treated. This is one of the reasons why many countries mandate industries to treat wastewater sufficiently before it's released.

Wastewater on its own can biodegrade, but the process is lengthy. And during this prolonged process, the water will develop a foul odor or even lead to hazardous chemical effects on the environment. Wastewater treatment eliminates these harmful effects so that the water is safe for the surroundings.

One way to treat wastewater is by adding chemicals to it and neutralizing the hazardous effects. However, chemically treating water is costly and requires various raw materials with a short lifespan, such as ozone. The capital cost involved in this method may discourage companies from treating the wastewater and releasing the water as it is. However, biological processes such as aeration provide more feasible and environmentally-friendly techniques to treat wastewater.

Several studies have shown that pure oxygen produces the same effects that of hydrogen peroxide in treating odor. Since oxygen is harmless to humans, it is safer to work with. Also, since microorganisms need oxygen to break down the waste, more oxygen means more work is being done.

Some water treatment plants also use targeted oxygenation to treat dead zones within an aeration tank where the amount of oxygen is low.

The pH (potential of hydrogen) of wastewater is the level of acidity or basicity. Usually, sulfuric acid is used to adjust the pH level in wastewater since sulphuric acid is comparatively a strong acid and is economical. However, adding sulphuric acid to wastewater increases the sulfate concentration, which is unpleasant after a certain level. In drinking water, taste threshold concentrations for sulfates are 250–500 mg/liter.

Carbon Dioxide is an excellent replacement for sulfuric acid when treating pH in wastewater. When carbon dioxide is injected into wastewater, it produces carbonic acid, which naturally adjusts the pH level to normalcy. A research study also found that CO2 is more effective at controlling pH than sulphuric acid.